Into Oblivion - Version 0.2.4 Update And Pre-Release 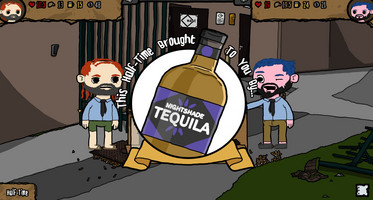 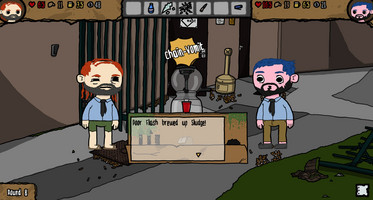 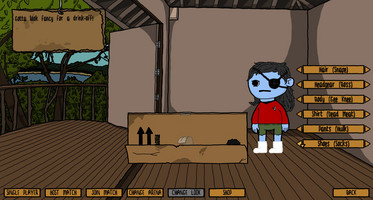 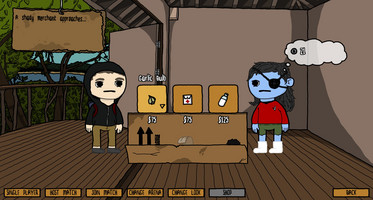 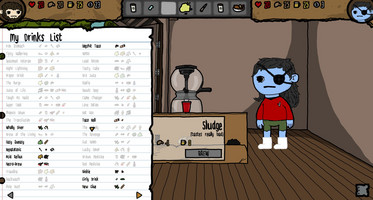 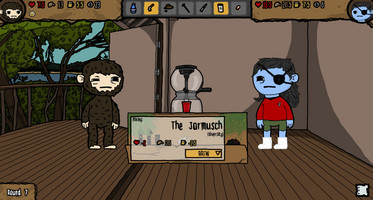 Hey, anonymous alcoholics!  Today we are pushing out the v0.2.4 update which contains a bunch of stuff and offering the pre-release version to a wider audience!  There's a bunch of stuff to go over so we'll break this up into sections.  For those of you looking for a pre-release copy, head over to Itch.io for one.

Pre-Release v0.2.4
First and foremost, is the pre-release version of the game.  Those of you using the default release branch will notice that networking is disabled.  This is because actual multiplayer content won't be added in until 0.2.5 and only the lobby stuff works right now.  We wanted to give those players just the base single-player game to test and suggest on.

For those of you wanting to get closer to the multiplayer stuff, you can swap your Steam repo to the beta branch.  This will allow you to invite friends to the lobby, send Steam invites, and such.  You'll notice the game doesn't let you start a match, for previously stated reasons.  Multiplayer is the big focus for v0.2.5 so it'll be coming soon enough.

Beta Testing And Testing
If you snagged a pre-release copy or are in the beta testing groups, you can help us track down bugs and polish up what is already there.  You'll want to head over to either the game's community hub (if Steam lets you) here: http://steamcommunity.com/app/618990/ or the CoaguCo Steam group's section here: http://steamcommunity.com/groups/coaguco/discussions/5/

There are some bugs we are aware of that will be squashed in v0.2.5 but there may be some we are unaware of still.  Also we are curious to hear what you like, hate, want to see removed, and want to see added.  Or even tweaked.

Version 0.2.4 Update
There was a big group of changes this time around, as usual.  And as usual, here is a change log of everything that happened:

Into Oblivion is the fourth game from CoaguCo Industries where you try to drink others (or bots) under the table.