Hey, anonymous alcoholics! Today we are pushing the version 2.1 update which adds a ton of new stuff like critical "hit" drinks, new item cards, new achievements, and more. There are also big changes to the interface for hosting, change in multiplayer betting, massive changes to the HUD with animations and various tool-tips for, well, everything. Not to mention a host of fixes for different issue. 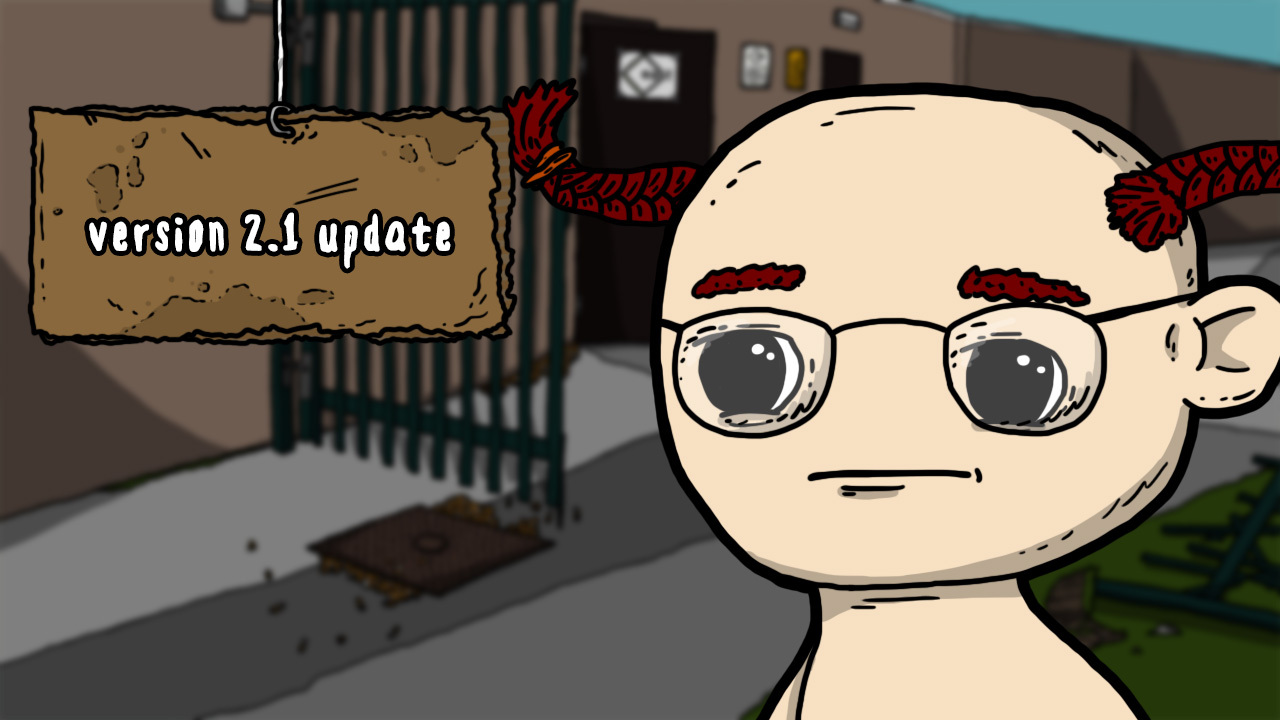 The next big update will be the DLC update which adds more content to the Private Reserve DLC and updates the existing content graphically, as well as some more fixes to the main game. There are also Steam Point Shop items coming soon too.

For those of you who are curious, here is the official change log:

Into Oblivion is a drinking contest of ridiculous proportion.