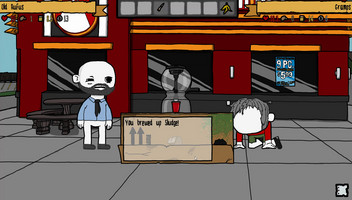 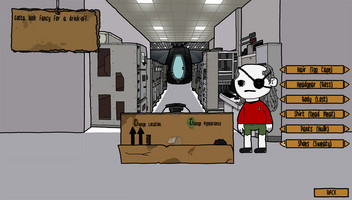 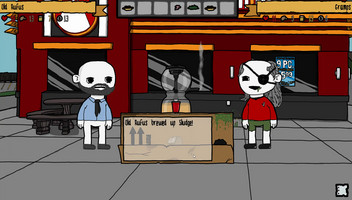 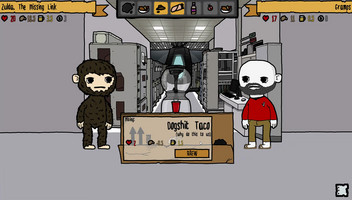 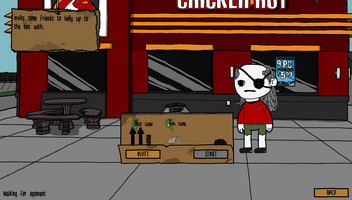 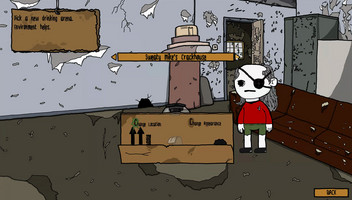 Hey, party drinkers. We are moving the original release date for Into Oblivion to late July/early August. We are still in the middle of beta testing. While some things are being cemented in, others are still changing. That being said, we will definitely miss our June 15th release window which was already pretty close to Steam Summer Sale; which is a bad time to release games.

We will let Summer Sale cool off for a few weeks then launch the game, as mentioned, sometime in late July/early August. But once we get near the last stages of beta we will probably start pre-release on Itch.io, where users will get keys to join in the beta to make any suggestions, test for bugs, or help guide changes.

Also we are pushing the version 0.2.1 update today, mainly for beta testers. Here is the change log of what has happened since the last one!

Into Oblivion is the fourth game from CoaguCo Industries where you try to drink others (or bots) under the table.